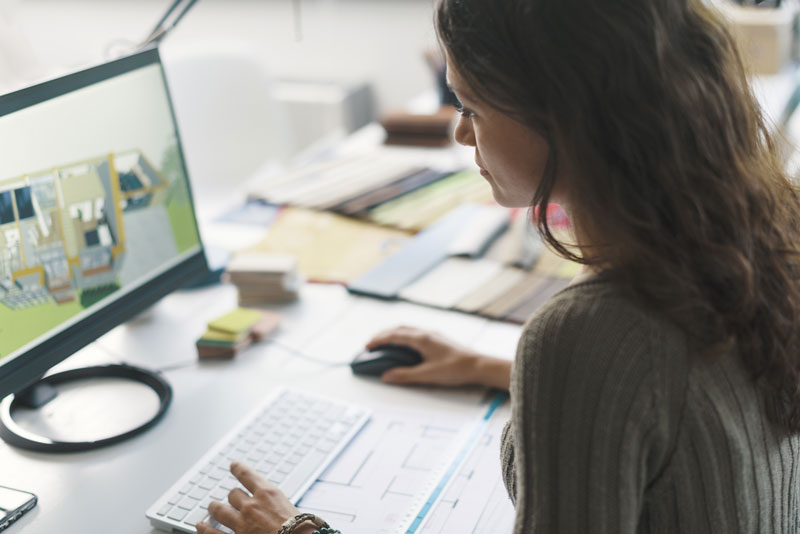 Recently we had a client who had staff at home using their personal systems for work usage. In this case the client had done the right thing. They had advised their IT team that the device was to be used at home, the computer was properly protected with anti-virus and other commercial grade software. However, what wasn’t thought about was that the CAD design software on the computer was properly licensed and was using genuine licenses.

Unfortunately, this employee had taken it upon themselves to download an illegal version of a popular CAD program and had been using it on work projects. It wasn’t a malicious thing. The employee wasn’t trying to avoid license costs because if they had have asked their employer, a genuine license would have been supplied. However, they just went ahead and asked their son, or brother, or neighbour, who helped them find a copy on the internet and install it. They then happily began to work on commercial projects using the illegal software.

Unfortunately for this employee and employer, the software had a way of talking to the software developer and reporting it wasn’t properly licensed. It was able to identify the computers domain name, which then identified the company he worked for. The first that the employer knew about it was when a letter arrived, asking for $25,000 in penalties for this unlicensed software. Luckily the situation was explained, the employee disciplined, and the fine came down to a more palatable number. BUT the stress and admin that it took to get to that point was massive!

A properly secured and administered computer for your employees to use both in the office and at home is critical to your business operations, and another example that the “she’ll be right mate” attitude... will in fact be far from alright.

Make sure your IT team administer all hardware and software for your organisation, and not just the computers in the office when they break or need replacing.