Who is spying on me? 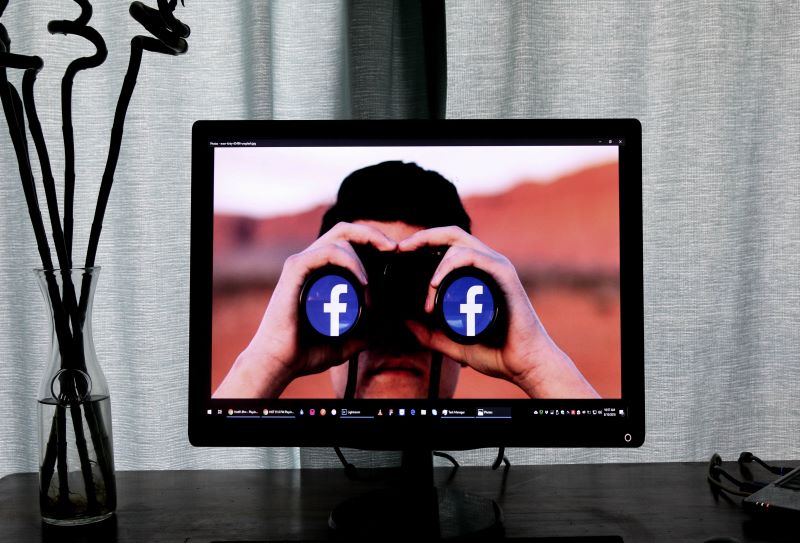 I must admit to being fairly blasé about my online footprint and what the Internet knows about me. I don’t do Facebook much except for messenger, I don’t have an Instagram account or do Twitter, not because Im worried about privacy or anything, it just doesn’t appeal. So I don’t really feel uncomfortable about what is out there and what is being captured by the Internet of things.

I'm also rather prone to granting access to my phone to use various things like the camera, and track my location, or to use my devices microphone. I know I should think more carefully before giving an app access to my microphone just because I want to watch the cricket World Cup and the app requires me to give it access.. Why?? I ask myself when it prompts me?? But quickly give into the I don’t care urge I just want to watch the cricket!

Well, I will start thinking more carefully about these permissions in future and here is why.

Recently I was doing a professional development course and the name of a particular course was being discussed at some length by the group one afternoon. That night I was browsing a forum that had advertising and there was an ad for that course we had been discussing that day.. I didn’t think much of it, just a coincidence, I knew I hadn’t done any online searching for the course, it was something that was being discussed but not something I actually looked up.

The next day It was commented on by another member of the group about how they had seen ads for the course and sure enough at least 2 other people out of our group of 7 reported the same thing. It seems to be that we didn’t need to be using the phone to actively search through Google or similar, just by talking about the course, the phones microphone had apparently picked up our discussion and then sent targeted ads to us that same day..

Apparently this isn’t a new thing, just something that I hadn’t ever really considered, as this article from March 2018 discusses - http://money.com/money/5219041/how-to-turn-off-phone-microphone-facebook-spying/

So next time you install an app and it asks you for permission to access your phones, camera or microphone.. perhaps just give it a 2nd thought. Do I need this app, can I not grant access and still use the app, is there another app that may do a better job, or perhaps a website you can access to obtain the same info, but not in an app form?

Obviously this example isn’t an immediate problem, but over time unless we are all a little more conscious, nothing we do will be private.. and that does make me more than a little uncomfortable..