The Australian Spike in Cyber Attacks: What your business should do. 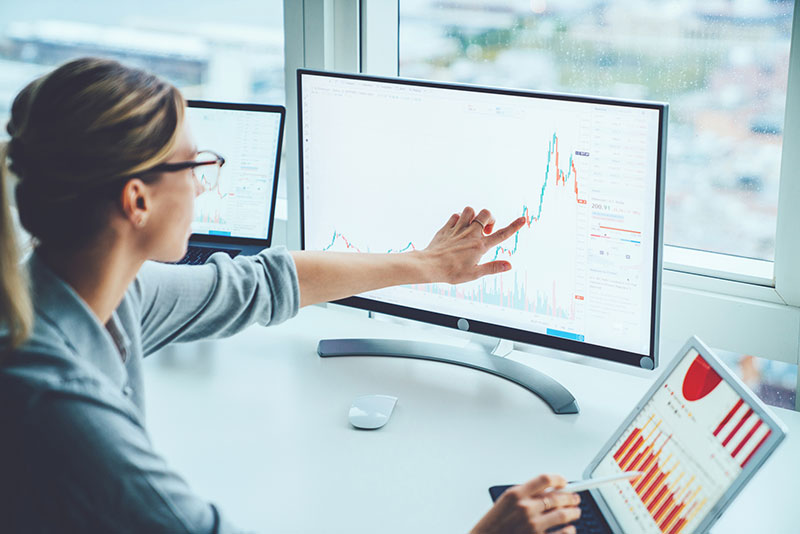 In recent days the Morrison Government took the unusual step of announcing to the Australian public that there has been a spike in cyber security attacks by a sophisticated state actor.

Thoughts throughout the industry immediately turned to China, who is a regular suspect in such incidents. They have both the capability and motivation to try and “hack in” to Australian government and corporate technology systems.

It would be wrong to assume that these types of attacks only come from China. But what’s truly interesting is the announcement about it – it’s simply not common practice for any government to jump on TV and tell us about it.

It’s a timely reminder about cyber security for your own business.

While you would assume that the SME sector isn’t the target of these types of attacks, you may be wrong. Often it’s the supplier of a defense contractor who’s systems are compromised, which leads to a successful attack collecting sensitive information, or imbedding surveillance technologies for the ongoing collection of data.

It’s important to remember that you’re responsible for your client’s data as well. Just because you aren’t the direct target, doesn’t mean you won’t be attacked.

This particular attack was said to be shallow, but wide reaching. To me, that indicates they were throwing sand at a wall to see what would get through the cracks. And they will find cracks if they throw enough sand.

Has your business got cyber security cracks that could be easily filled?