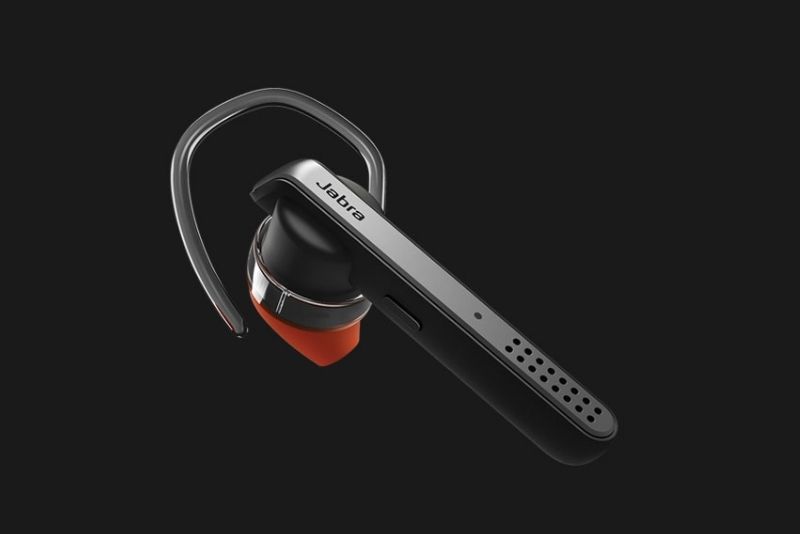 I’ve been using wireless headsets for years. Those that know me, might not even recognise me without a Bluetooth earpiece sitting in my ear.

My preferred brand has always been Plantronics. And I’ve tried many – the Discovery, the Voyager 3240 and the Voyager Edge. They’ve always been reliable, had excellent battery life, good call quality and been easy and intuitive to use.

Recently I thought I’d try a different brand to see if it was any good. After some research, I decided on the Jabra Talk 45

The reviews looked good and the call quality was meant to be better than the modern Plantronics. I also liked the smaller form, not like the larger, chunkier Plantronics Voyager Legend.

The Voyager Legend is highly rated, but I don’t like the over the ear form factor. Despite the smaller Voyager Edge and Jabra Talk 45 coming with over the ear hooks, I’ve never felt the need to use them. They actually both stick very well in your ear, even when you’re on the move. Not having to utilise the over ear hook, means less irritation, and easier fitting. It takes a little while to feel confident they won’t fall out of your ear, but they are surprisingly solid and fit comfortably. Anyway back to the Jabra…

First impressions were not good. Unlike the Plantronics which were super simple to pair to numerous devices, the Jabra actually required me to read the manual… and THEN contact support before I could successfully pair it to multiple devices. Now for an IT guy to not only read the manual, but also contact support… not a good start at all!

But I did it anyway and eventually got it to pair to both my mobile and desk phones at the same time. Despite the reviews saying the voice calling was superior to the Plantronics, the feedback I got from the people on the other end of my phone calls was not complimentary. I had many reports of people having difficulty hearing me, and I didn’t have great success hearing them at times either.

There also isn’t a way to adjust the volume directly on the headset (unlike the Plantronics) and the rubber ear piece that sits in your ear, falls off easily.

So I wasn’t particularly impressed.

Stuff this, I thought! I need my Plantronics back. So, I ordered the Voyager 3240, which is a more modern version of the Voyager Edge. I’ve owned a few Voyager Edges over the years and always found them to be a good investment.

The Voyager 3240 is ok… but the battery life isn’t as good as the Edge, the sound quality no better than the Jabra, and once again I didn’t get great feedback on the call quality.

Then one day, there it was. On the shelf. I’d completely forgotten that I had a brand new, unopened Plantronics Edge. Just sitting there.

It must have been there for well over a year. I was worried that the battery would be dead after it sat idle for so long. I ripped open the packaging and Halleluiah! It works!

And it’s still the best of the three. Best battery life and so far, no complaints about the call quality even though it’s the oldest and cheapest model.

What can we conclude from this review? For starters, online reviews can be misleading so you need to make sure you do good research. Then there’s the fact that the latest, greatest and more expensive model isn’t always better. And sometimes, you just like that old reliable friend the best.

A final note on the Plantronics Edge. If you want one, you had better get in quick. Amazon and eBay both still have some in stock at time of print, but it is being discontinued. So don’t wait.